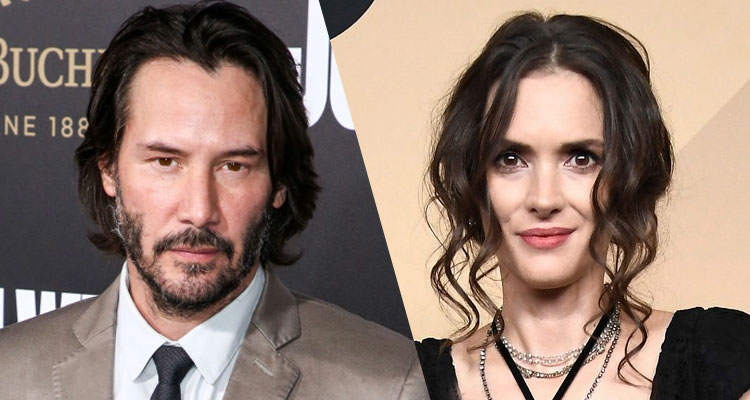 Keanu Reeves and Winona Ryder, who have previously worked together on the likes of ‘Bram Stoker’s Dracula’ and ‘A Scanner Darkly,’ are reuniting for writer-director Victor Levin’s ‘Destination Wedding.’

From Levin’s original script, the romantic comedy tells the story of two miserable and unpleasant wedding guests, both pariahs at this affair, who develop a mutual affection despite themselves. But to act on those feelings would be to trust hope over experience, a foolish choice indeed.