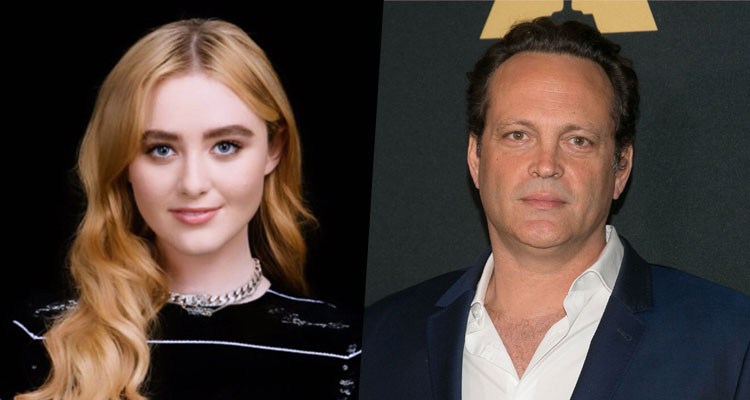 Per Variety, the film follows a teenager (Newton) who, after swapping bodies with a deranged serial killer (Vaughn), discovers she has less than 24 hours before the change becomes permanent.

Landon and Michael Kennedy penned the script for the feature, which has the backing of Jason Blum and his Blumhouse Production banner.