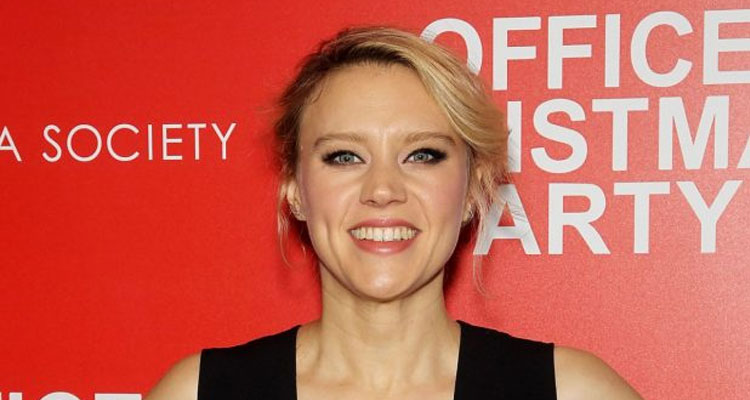 Based on the Deb Lucke’s young adult novel, the comedy sees McKinnon in the role of as Grunhilda. “For generations and generations, the women in her family have stirred up trouble in a big, black pot. Grunhilda inherits her famous ancestors’ recipes and cauldron, but no one believes in magic anymore. Since her only useful skill is cooking up potfuls of foul brew, she finds herself uniquely qualified to hire on as school lunch lady. Grunhilda delights in scaring the kids until she meets a timid little girl named Madison with a big set of glasses who becomes an unlikely friend. Madison needs help at school and at home, but helping people goes against everything Grunhilda’s believes in as a witch. Will this girl be able to thaw the Lunch Witch’s icy heart? Or will Grunhilda turn her back on a kindred spirit?”

‘Angry Birds’ co-helmer Clay Kaytis is attached to direct, making his live-action directing debut, while Michael De Luca is on board to produce.

McKinnon can be seen starring alongside Jason Bateman and Jennifer Anniston in ‘Office Christmas Party,’ which is cinemas now.