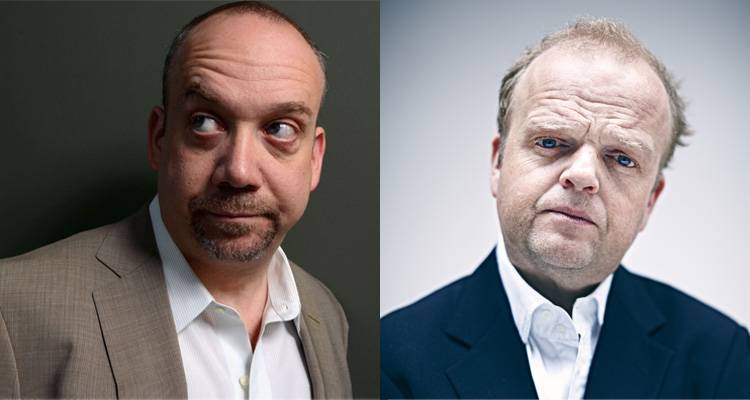 Starring Kate Mara (‘Fantastic Four,’ ‘House of Cards’) and model-turned-actress Anya Taylor-Joy (‘The Witch’), the Black List sci-fi thriller tells of “a corporate risk management consultant (Mara) who is summoned to a remote research lab to determine whether or not to terminate an at-risk artificial being (played by Taylor-Joy).”

Giamatti will take on the role of “a psychologist who has trouble relating to people, while Jones will play the “chief scientist in charge of the facility.” THR adds that Boyd Holbrook will also star, playing a nutritionist at the facility.

Ridley Scott is producing the project which begins shooting in Ireland this month.