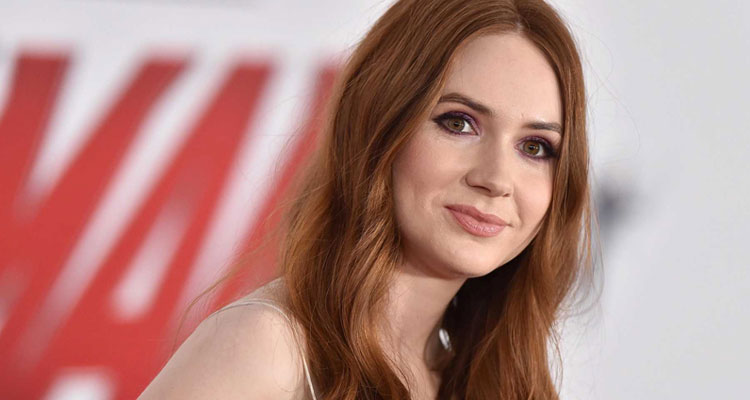 With Riley Stearns (‘The Art Of Self Defense’) writing and directing, the sci-fi will see Gillan playing a woman who, after receiving a terminal diagnosis, opts for a cloning procedure to ease her loss on her friends and family. When she makes a miraculous recovery, her attempts to have her clone decommissioned fail and lead to a court-mandated duel to the death.

According to reports, Jesse Eisenberg, who previously worked with Stearns on ‘The Art of Self Defense,’ will also make an appearance.