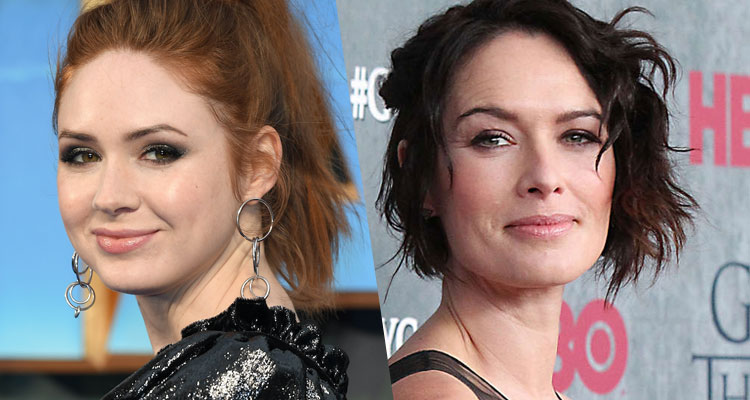 Karen Gillan (‘Guardians of the Galaxy,’ ‘Jumanji: Welcome to the Jungle’) and Lena Headey (‘Game of Thrones,’ ‘Fighting with My Family’) are set to co-star in the high action thriller ‘Gunpowder Milkshake.’

With Israeli filmmakers Aharon Keshales and Navot Papushado (‘Big Bad Wolves,’ ‘Ehud Lavski’) behind the camera, the thriller follows a young woman and her estranged mother (both assassins) who must join forces on the run to take down a male-dominated crime syndicate they used to work for.

The assassin thriller will also star Angela Bassett (‘Black Panther,’ ‘Mission Impossible: Fallout’)  as Anna May, one of the unassuming leaders of a massive armoury, and Paul Giamatti (‘Billions’).

News on the features comes via HN Entertainment, which hears that filming is scheduled to kick off on June 3rd in Berlin, Germany. Keshales and Papushado helped pen the script with Ehud Lavski.