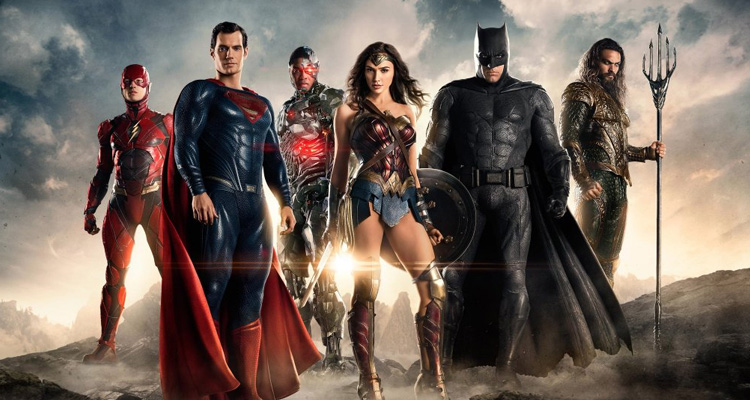 Director Zack Snyder has tweeted out two new stills from the November 2017 release – one of ‘Whiplash’ star J.K. Simmons as Commissioner Gordon, and the second, a first look at Ben Affleck’s new tactical Batsuit. Check them out below. 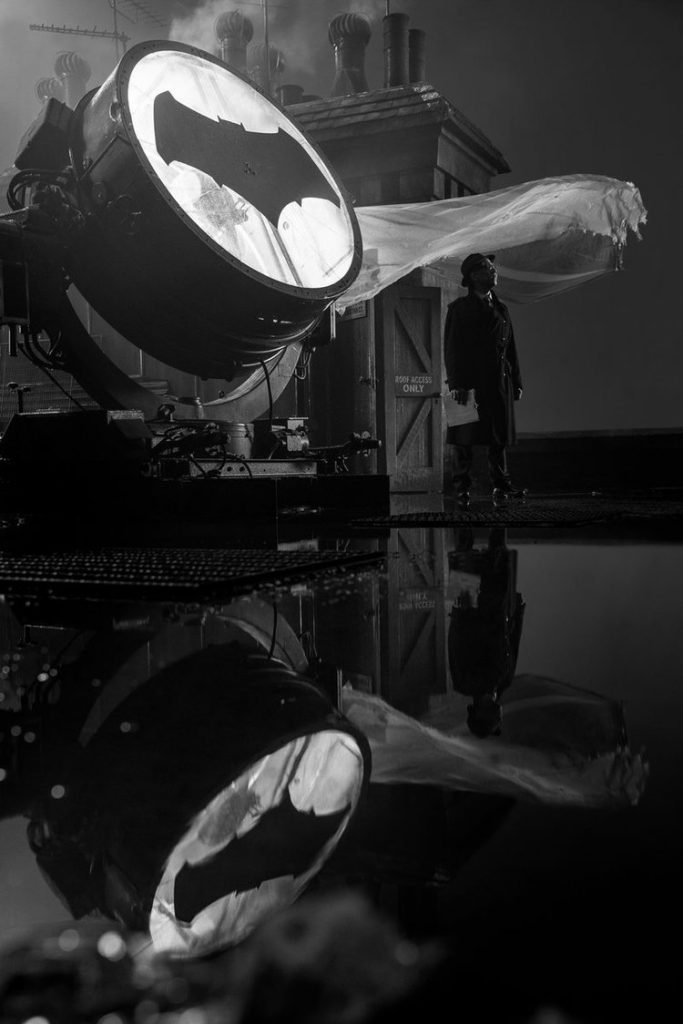 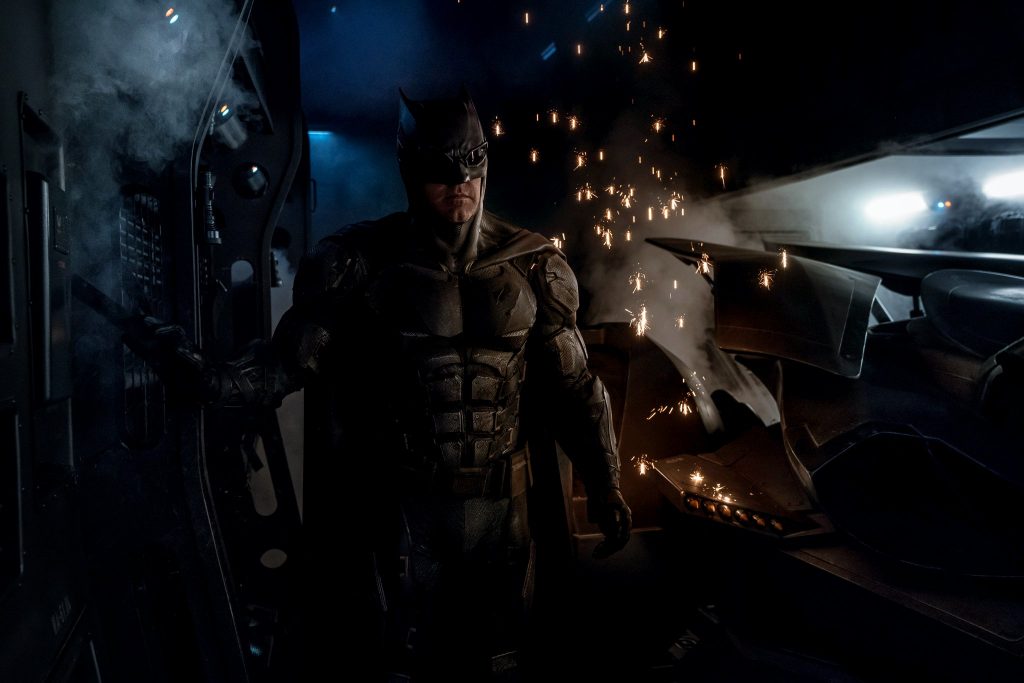