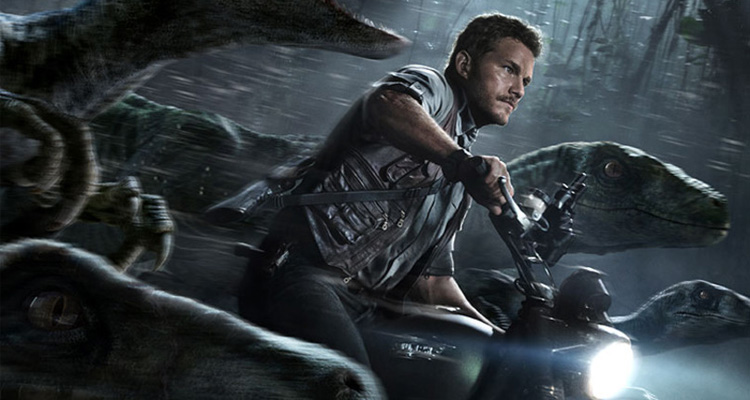 With the news that ‘Jurassic World’ has eclipsed ‘Avengers Assemble’ as the No. 3 movie of all time behind ‘Avatar’ and ‘Titanic,’ Universal Pictures has dated a sequel to the dinosaur franchisefor June 22, 2018.

‘Jurassic World’ leads Chris Pratt and Bryce Dallas Howard will reprise their roles, although it is unknown whether young stars Nick Robinson and Ty Simpkins will return.

Colin Trevorrow, who directed the box office busting ‘Jurassic World,’ will co-write the script with writing partner Derek Connolly. Trevorrow previously confirmed that he would not be returning to direct.

‘Jurassic World’ is set 22 years after the horrific events of the original ‘Jurassic Park,’ and sees the story returns to Isla Nublar where the dinosaurs have finally become part of a fully functioning theme park. However, when one of the genetically engineered dinosaurs – the vicious and intelligent Indominus rex – breaks free, the park is thrown into chaos and the visitors must fight for their survival, or face extinction.

Steven Spielberg will return to serve as executive produce the sequel, with Frank Marshall also producing.