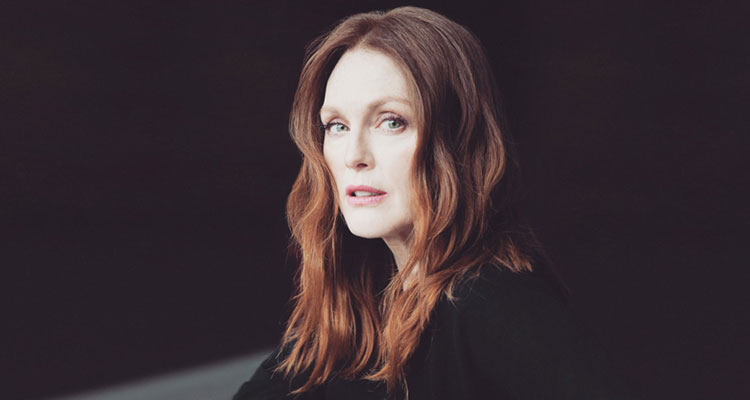 Based on Steinem’s bestselling memoir of the same title, the Sarah Ruhl-scripted film follows Steinem’s growth from “a reluctant spokesperson of a movement, into a galvanizing symbol for equality, with a focus on the encounters along the road that helped shaped her.”

Lynn Hendee will produce Taymor, alongside Andrew Duncan and Alex Saks of June Pictures. Steinem and Amy Richards will be executive producers.

A second Steinem-focused project in the works, with Carey Mulligan (‘Suffragette,’ ‘Drive’) attached to star under the direction of Dee Rees (‘Mudbound,’ ‘Pariah’). That film, titled ‘An Uncivil War,’ focuses on the efforts by Steinem, lawyer and activist Florynce Kennedy, and others to ratify the Equal Rights Amendment (ERA), while conservative organizer Phyllis Schlafly advocates against it.