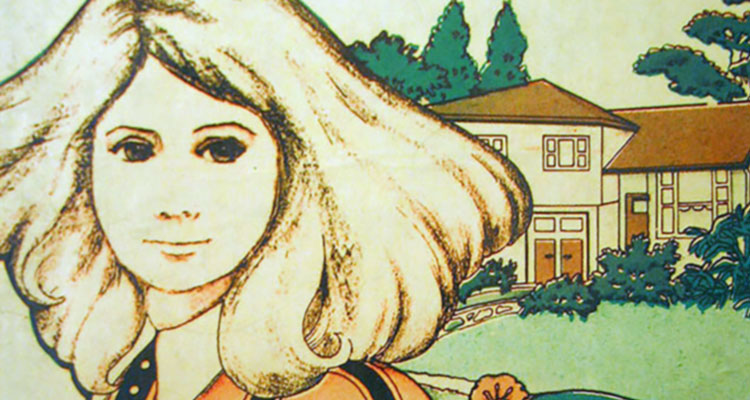 Judy Blume’s ARE YOU THERE GOD? IT’S ME, MARGARET Headed To The Big Screen

Mike Fleming over at Deadline brings word that Judy Blume has given Hollywood the go ahead to adapt her seminal young adult novel ‘Are You There God? It’s Me, Margaret.’

Published in 1970, the book follows Margaret Simon, a sixth grader who moves from New York City to Farbrook, New Jersey. Raised by a religiously indifferent Christian mother and Jewish father, she prays to a God she imagines is watching over her. In addition to a search for faith, she is curious about upcoming changes in her own body and forms a secret club with four other girls where they discuss subjects like boys, bras, and periods.

The ground-breaking book will be adapted and directed by Kelly Fremon Craig, who was behind the similarly-themed coming-of-age drama ‘The Edge of Seventeen.’ James L. Brooks’ Gracie Films will produce.

Blume has consistently rejected the advances of film producers to adapt her books, but back in August, she tweeted that she was having LA meetings about film and series adaptations, saying, “I think the time has come.”