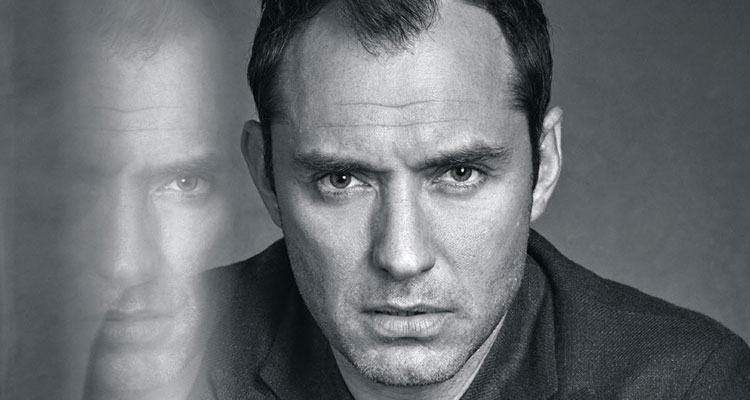 With David Yates back behind the camera, the sequel moves deeper into an increasingly dark time for the wizarding world, where Redmayne’s magizoologist Newt Scamander and our other heroes have to decide on their allegiances.

Law will play Dumbledore decades before he became Headmaster at Hogwarts School of Witchcraft and Wizardry, and we will meet him when is still serving as the wizarding school’s Transfiguration professor.

In announcing Law’s involvement, Toby Emmerich, President and Chief Content Officer, Warner Bros. Pictures, stated, “As fans ourselves, we are thrilled to have Jude Law joining the ‘Fantastic Beasts’ cast, playing a character so universally adored. Jude has been a member of the Warner Bros. family for years and we’re excited to embark on this new adventure with him.”

“Jude Law is a phenomenally talented actor whose work I have long admired, and I’m looking forward to finally having the opportunity to work with him,” said Yates. “I know he will brilliantly capture all the unexpected facets of Albus Dumbledore as J.K. Rowling reveals this very different time in his life.”

The film, pencilled in for release November 2018, is the second of five planned ‘Fantastic Beasts’ movies.