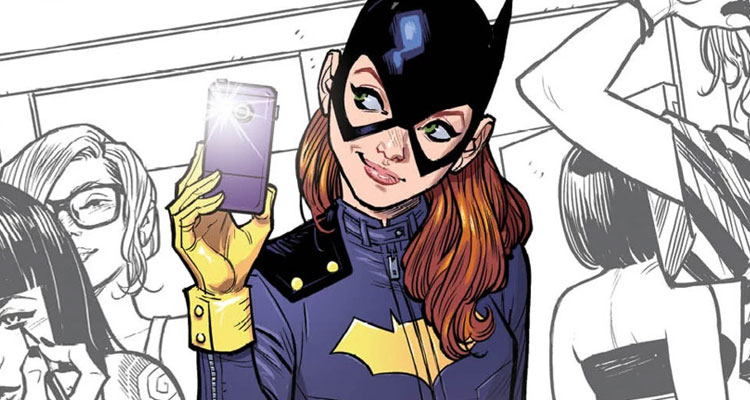 Batgirl is officially joining the DC Extended Universe. Variety has confirmed that a standalone feature based on Barbara Gordon’s caped crusader is in the works with none other than geek god Joss Whedon (‘Buffy the Vampire Slayer,’ ‘Firefly,’ ‘Dollhouse,’ ‘Avengers Assemble’).

Little else is known about the solo project, but the trade describes the standalone as the second movie from DC Films to feature a female lead, following Gal Gadot’s solo outing of Wonder Woman.’ This may indicate that we will see Batgirl on the big screen before the David Ayer’s Harley Quinn spinoff ‘Gotham City Sirens.’

Batgirl first appeared in DC Comics in 1967 as the alter ego of Barbara Gordon, the daughter of Gotham City police commissioner James Gordon in Detective Comics #359 – “The Million Dollar Debut of Batgirl!” by writer Gardner Fox and artist Carmine Infantino.