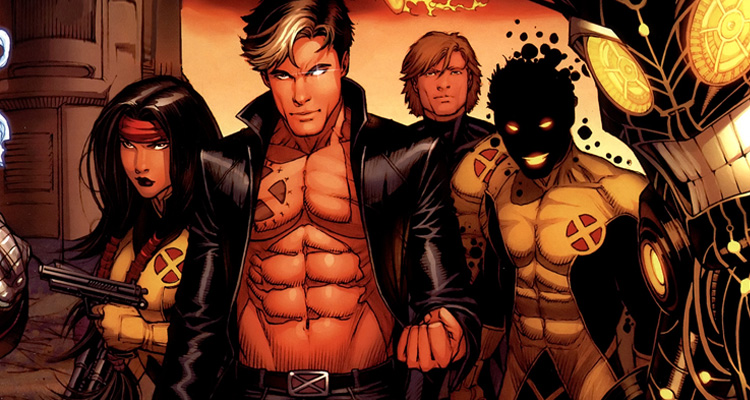 ‘The Fault In Our Stars’ director Josh Boone has been tapped to co-write and direct ‘The New Mutants,’ a standalone ‘X-Men’ spinoff for 20th Century Fox.

Created by Chris Claremont and Bob McLeod, the comic series introduced a new crop of mutant characters born with special powers. The original team consisted of Cannonball, Wolfsbane, Sunspot, Dani Moonstar, and Karma. The team has had a rotating roster over the years and also included the introduction of fan favourite, Deadpool.

Boone will co-write the script with Knate Gwaltney. Simon Kinberg and Lauren Shuler Donner will produce.

Kinberg told Deadline, “We’re so excited to explore this new part of the X-Men universe, and so excited to do it with Josh, who is uniquely suited to tell this story about young characters.”

Boone’s next directorial effort will be the ‘The Vampire Chronicles’ for Universal Pictures, followed by the long-awaited film adaptation of Stephen King’s epic ‘The Stand.’ So don’t expect ‘The New Mutants’ any time soon.