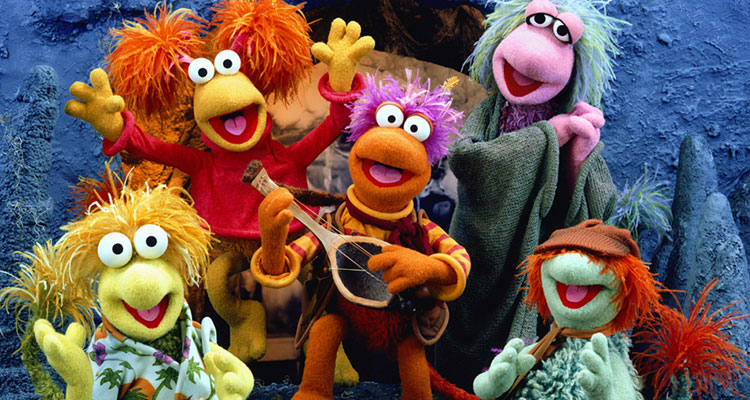 “Dance your cares away…”

Created by the late Jim Henson, ‘Fraggle Rock’ followed the adventures of a group of cave-dwelling Muppet-like creatures called Fraggles. While they coexisted peacefully alongside a race of industrious ant-like creatures named Doozers, the Fraggles were looked upon as nuisances by the giant, furry Gorgs who lived above-ground. The series in 1983 and ran for five seasons.

The film, which has been in development since 2005, will see Gordon-Levitt teaming up with the folks at New Regency, The Henson Company and Lisa Henson.

“The first screen personas I ever loved were Henson creations, first on ‘Sesame Street,’ and then on ‘Fraggle Rock.'” Gordon-Levitt said to Variety. “Jim Henson’s characters make you laugh and sing, but they’re also layered, surprising, and wise. From Oscar the Grouch, to Yoda, to the Fraggles. I’ve never stopped loving his work, even as a young frisky man, and on into adulthood. Collaborating with Lisa Henson makes me confident we can do something that Jim would have loved. I’m grateful and excited to be working with New Regency on this project.”