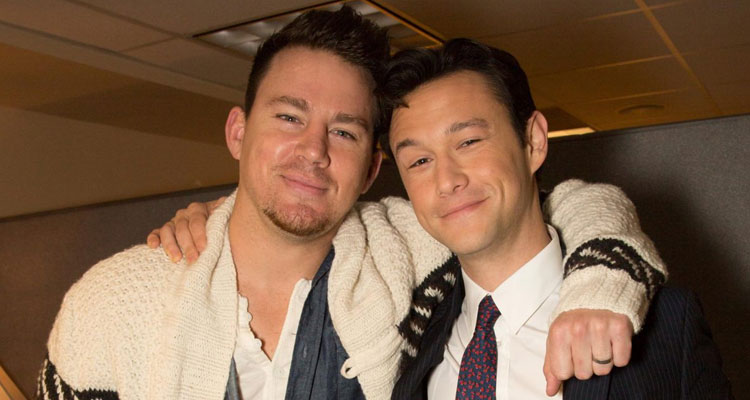 Long-time pals and fellow actors Joseph Gordon-Levitt and Channing Tatum are set to co-star in ‘Wingmen,’ an R-rated musical comedy that Gordon-Levitt may direct.

Per Variety, the story follows two pilots who crash-land in Las Vegas. The trade’s sources describe the film as being in the vein of ‘Pitch Perfect’ meets ‘Book of Mormon,’ with the duo covering Top 100 hits with a touch of adult humour.

The project is based on a pitch by Gordon-Levitt and ‘21 Jump Street’ scribe Michael Bacall.

Tatum and his Free Association partners Reid Carolin and Peter Kiernan will produce, along with Marc Platt (‘Wicked’) and Adam Siegel of Marc Platt Productions. Gordon-Levitt and his HitRecord Films will co-produce.