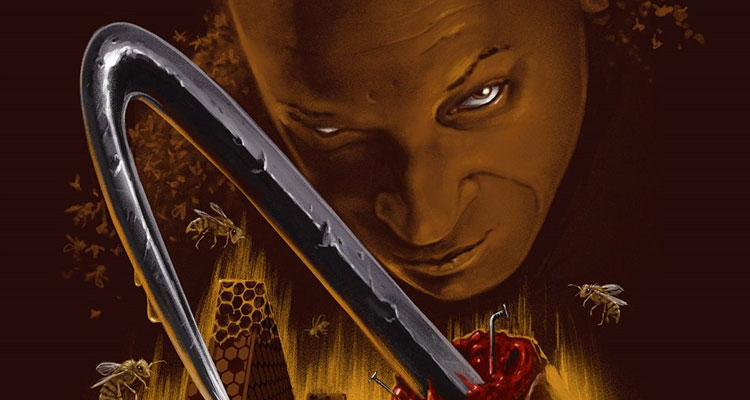 Based on the short story ‘The Forbidden’ by Clive Barker, the Bernard Rose-directed original starred Tony Todd as the titular hook-handed Candyman who is summoned by saying his name five times while facing a mirror. The film spawned two sequels: ‘Candyman: Farewell to the Flesh’ and ‘Candyman: Day of the Dead.’

Peele will shape the script for the new film alongside Win Rosenfeld, with Deadline describing it as a “spiritual sequel” to the original, returning to the neighbourhood where the legend began: the now-gentrified section of Chicago where the Cabrini-Green housing projects once stood.

“The original was a landmark film for black representation in the horror genre,” said Peele. “Alongside Night of the Living Dead, Candyman was a major inspiration for me as filmmaker — and to have a bold new talent like Nia at the helm of this project is truly exciting. We are honoured to bring the next chapter in the Candyman canon to life and eager to provide new audiences with an entry point to Clive Barker’s legend.”

Principal photography is expected to kick off next spring, with release pencilled in for June 2020.