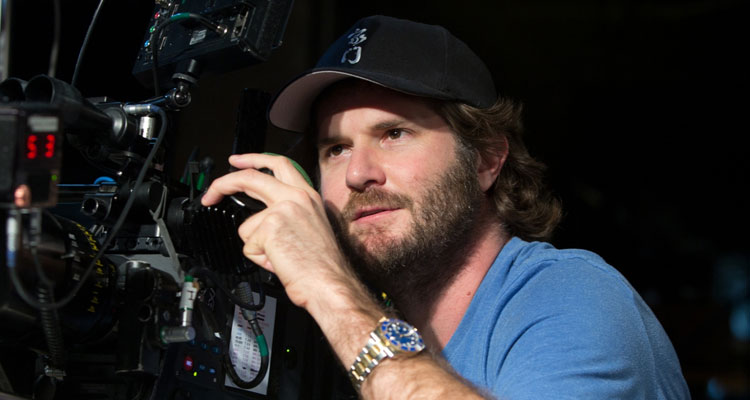 Film is a twist on the legendary tale…

‘Teenage Mutant Ninja Turtles’ and ‘Wrath of the Titans’ helmer Jonathan Liebesman has reportedly signed on to take the director’s chair for ‘Man at Arms,’ a twist on the legend of King Arthur.

Per Deadline, the Jeremy Lott-penned film is “reminiscent of Clint Eastwood’s classic Western ‘Unforgiven’ and follows Sir Lancelot as an older man who is bent on making amends after his love for Guinevere (and hers for him) ended up destroying Arthur’s Camelot.”

The film is set up over at Basil Iwanyk’s production banner, Thunder Road Pictures, with Adam Goldworm of Aperture Entertainment and Bryan Brucks also producing. Erica Lee will serve as executive producer.