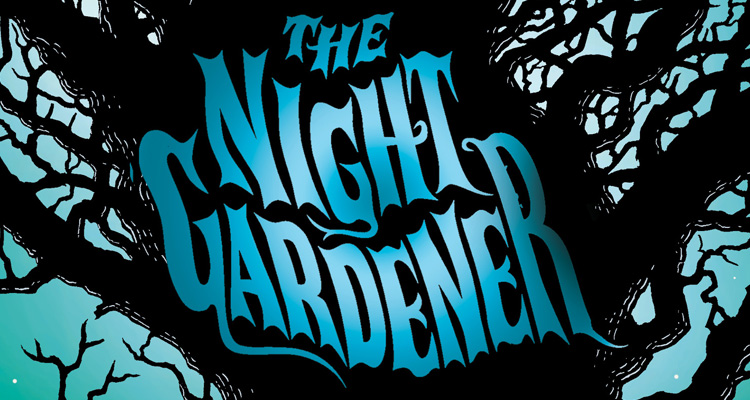 Jonathan Auxier’s THE NIGHT GARDENER Headed to The Big Screen

Variety hears that Walt Disney Pictures has secured the rights to Jonathan Auxier’s 2006 fantasy novel ‘The Night Gardener,’ with plans for a live-action feature.

The follow-up to Auxier’s hugely popular debut ‘Peter Nimble and His Fantastic Eyes,’ the fantasy novel is a spooky Victorian tale following two abandoned Irish siblings who travel to work as servants at a creepy, crumbling English manor house. However, the house and its family are not quite what they seem. Soon the children are confronted by a mysterious spectre and an ancient curse that threatens their very lives.

James Whitaker (‘The Odd Life of Timothy Green,’ ‘Changeling,’ ‘American Gangster’) is on board to produce, with Auxier himself penning the adaptation.