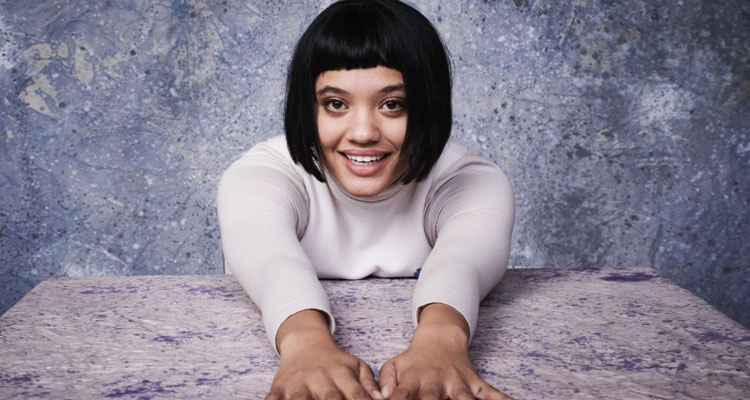 ‘Dope’ and ‘Transparent’ breakout Kiersey Clemons has scored a lead role opposite Gael Garcia Bernal (‘Coco,’ ‘Mozart in the Jungle,’ ‘The Motorcycle Diaries’) in ‘Z,’ the long-gestating reboot of ‘Zorro.’

With Garcia Bernal’s ‘Desierto’ helmer Jonás Cuarón behind the camera, the action adventure aims to reinvent the mythology, placing the masked avenger in a desolate post-apocalyptic world where he is “bent on getting revenge against an evil tyrant and his gang of mercenaries.”

‘Z’ will be a co-production between Lantica Pictures and Mark Amin’s Sobini Films. Sobini’s Cami Winikoff will serve as executive producer.