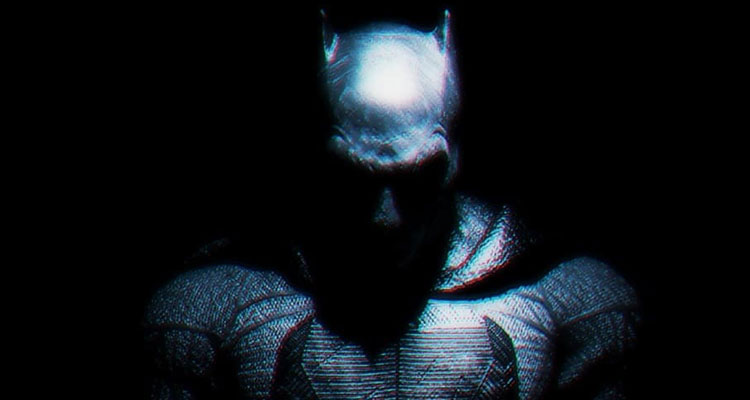 Jonah Hill (‘Maniac,’ ‘The Wolf of Wall Street’) is reportedly set to join Robert Pattinson in Matt Reeves’ ‘The Batman,’ with Jeffrey Wright (‘The Goldfinch,’ ‘Westworld’) in talks to join them.

While official details are tucked away under Wayne Manor, Reeves’ has previously described the film as a character-driven noir tale with heavy focus on Batman’s detective skills with multiple villains involved. The rumours surrounding the film point to it be being based on ‘The Long Halloween,’ Jeph Loeb and Tim Sale’s limited series that takes place during the caped crusader’s early days of crime fighting.

News on Hill and Wright’s involvement comes via The Hollywood Reporter and Variety, whose sources are hearing that Hill will take on the role of either The Riddler of The Penguin, while Wright is being eyed for the role of Gotham City police commissioner James Gordon.

THE BATMAN is pencilled in for a Summer 2021 release.