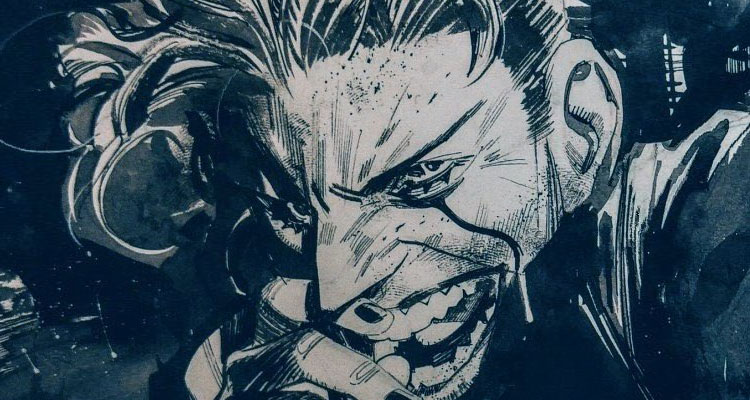 Multiple outlets are reporting that Warner Bros. and DC Entertainment are kicking around the idea for a Joker origin movie, with Todd Phillips (‘The Hangover,’ ‘War Dogs’) in talks to co-write and direct, and Martin Scorsese producing.

Per Deadline, the plan if for “a gritty and grounded hard-boiled crime film set in early-’80s Gotham City that isn’t meant to feel like a DC movie as much as one of Scorsese’s films from that era, like ‘Taxi Driver,’ ‘Raging Bull’ or ‘The King Of Comedy.’”

The standalone movie will be part of a yet-to-be announced new banner under DC Comics, a move that will allow the studio to expand the canon and create unique storylines with different actors playing the iconic characters. So while Jared Leto remains the Joker in the DC Extended Universe, the standalone film will feature a new, possibly younger actor as the Clown Prince of Crime.

Scott Silver, the screenwriter behind ‘The Fighter’ and Eminem’s ‘8 Mile,’ is on board to share scripting duties with Phillips.