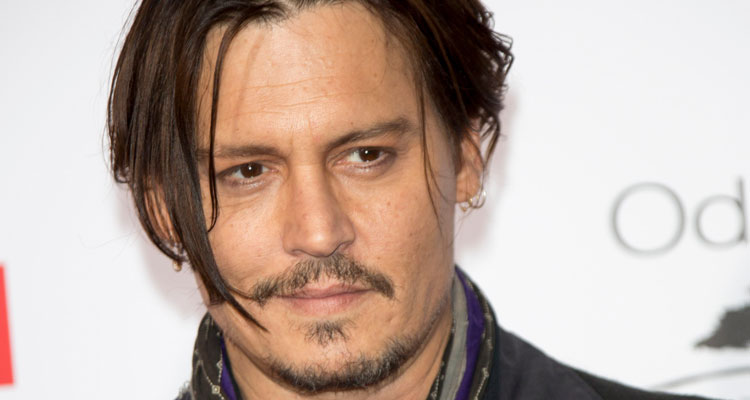 A feature adaptation of acclaimed journalist Randall Sullivan’s 2002 non-fiction novel ‘LAbyrinth’ is in development with Brad Furman (‘The Lincoln Lawyer,’ ‘The Infiltrator’) attached to direct.

News on the project comes via Screen Daily, with the trade hearing that Johnny Depp is on board to portray Poole. Throughout his investigation, Poole encountered endless dead ends, but as he delved deeper into the mire of scandal and deception, he uncovered corruption in the city’s law enforcement that rocked the institution to its core.

Christian Contreras is adapting the script, with Miriam Segal of UK based banner Good Films Limited (‘The Infiltrator’) producing.