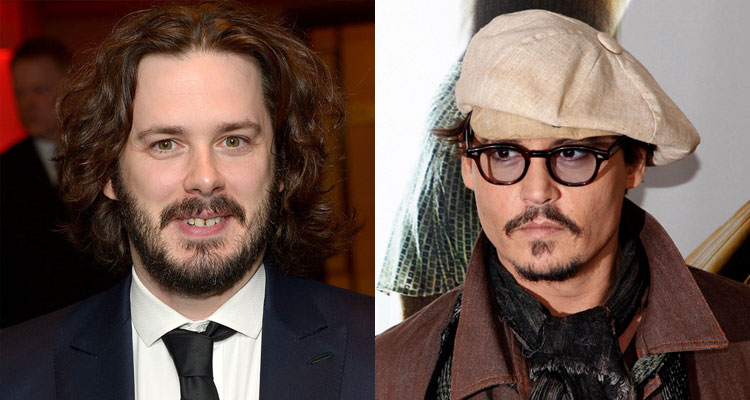 Johnny Depp and Edgar Wright Teaming For FORTUNATELY, THE MILK

Johnny Depp, who next hits Irish cinemas with the Scott Cooper-directed ‘Black Mass,’ is lining up to produce and star in Neil Gaiman’s children’s tale ‘Fortunately, the Milk.’

With Edgar Wright attached to direct, the live-action/animation hybrid is about what happens when Mom is away and Dad is left in charge of the kids. The brilliantly bonkers adventure recounts the adventures the Dad has on his return trip from buying some milk, and includes pirates, piranhas, vampires, aliens, and a time-travelling dinosaur.

THR hears that Animal Logic Entertainment, the Australia-based animation and visual effects studio behind ‘The Lego Movie’ and ‘Legend of the Guardians: The Owls of Ga’Hoole,’ is on board to produce.

Bret McKenzie (‘Flight of the Conchords,’ ‘Muppets’) is providing the script.