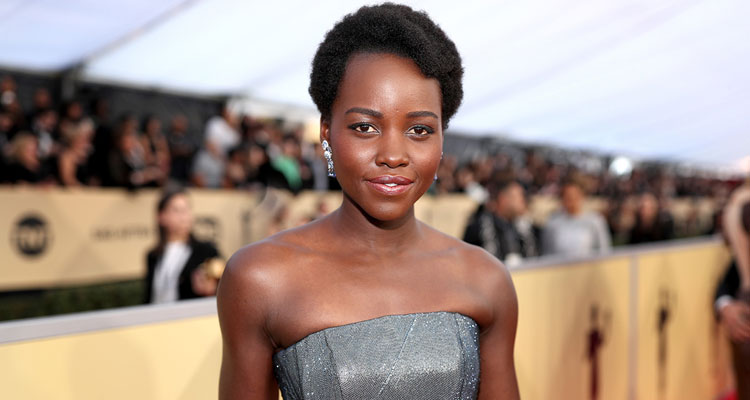 The original starred Chow Yun-fat as a hitman who accepts one last hit in hopes of using his earnings to restore vision to a nightclub singer he accidentally blinded, only to be double-crossed by his boss.

Woo will take the director’s chair for the redo with Eran Creevy (‘Welcome to the Punch,’ ‘Collide’) providing the script based on a draft by Josh Campbell and Matt Stuecken. According to reports, Brian Helgeland has been hired for additional writing.

Mark Gordon and Lori Tilkin of Entertainment One are on board to produce alongside Woo and his A Better Tomorrow Films. The team is aiming to have the cameras rolling later this year in France and Germany.