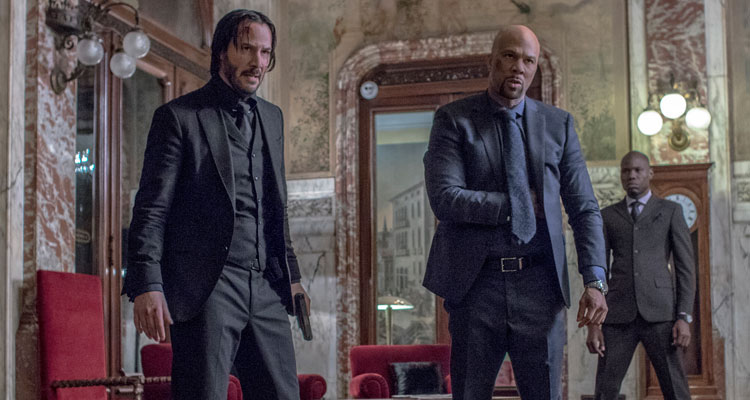 Not only do ‘John Wick’ fans have a third outing of the Keanu Reeves-led franchise to look forward to, the long rumoured spin-off television series appears to be gaining traction.

In an interview with Indiewire, ‘John Wick Chapter 2’ writer/director Chad Stahelski confirmed that the series will be called ‘The Continental,’ with the action centring on the worldwide chain of hotels that cater to the assassins.

“They’ve got a really good structure. It’s very tied to the film in that it’s about the Continentals all over the world, how certain people come into that world, and what happens in relation to those people, which is cool. I think the world is very vast, and everything I’ve heard from it is very positive.

“I like telling stories from my one character’s perspective,” Stahelski tells Indiewire. “Once you put that aside with the TV show, you can expand to all the different characters and follow them throughout their journey. You can be with the consigliore, concierge, the sommelier — you can be with all these different characters and walk through the world in different aspects; ones that I’m a little limited from exploring by staying with my lead guy.”

Stahelski teased the franchise’s fans further, revealing that the plan is for Reeves to reprise his one-man killing machine role for a cameo. “I think he would make an appearance,” he said. “I think that’s part of his thing, but the series isn’t centred around John Wick.”