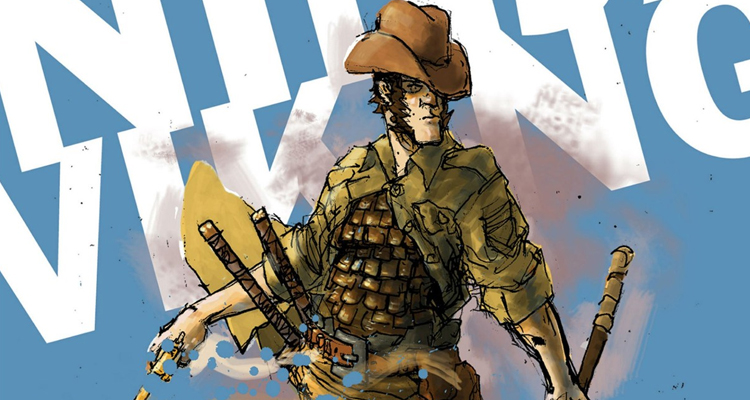 Comic book adaptation may have found its directors…

Variety has word that stunt coordinators-turned-directors David Leitch and Chad Stahelski (‘John Wick’) have entered into talks with Universal to step behind the camera for ‘Cowboy Ninja Viking.’

Based on writer A.J. Lieberman and artist Riley Rossmo’s comic book of the same name, the story follows a man who suffers from multiple personality disorder and is put into a government program to be turned into a super-soldier with the attributes of a cowboy, a ninja and a viking.

‘Guardians of the Galaxy’ star Chris Pratt came on board the project back in November, and according to the trade, has made with Leitch and Stahelski and has given his stamp of approval.