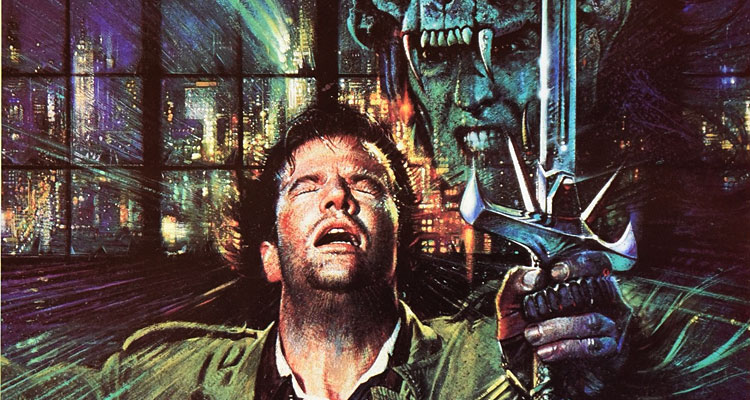 Following the news that David Leitch is set to direct ‘Deadpool 2,’ THR has learned that his ‘John Wick’ co-director Chad Stahelski will take the helm for the long-in-the-works remake of the 1986 action adventure fantasy ‘Highlander.’

The original was directed by Russell Mulcahy and starred Christopher Lambert, Sean Connery, Clancy Brown and Roxanne Hart in a tale of Connor MacLeod, an immortal Scottish swordsman who must confront the last of his immortal opponents, The Kurgan, a murderously brutal barbarian who lusts for the fabled “Prize.”

“I’ve been a huge fan of the original property since I saw it in high school. Such great themes of immortality, love, and identity are all wrapped up in such colourful mythology,” said Stahelski. “I can’t think of a better property that gives the opportunity to create interesting characters, mythic themes and action set pieces.

Neal H. Moritz and original ‘Highlander’ producer Peter Davis are o board. The filmmakers are out to writers to work with Stahelski on the script.