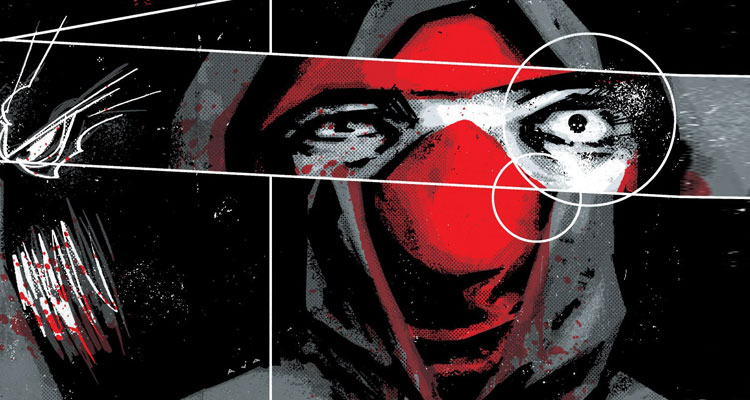 A feature adaptation of Ed Brubaker, Sean Phillips and Elizabeth Breitweiser’s brutal vigilante graphic novel ‘Kill Or Be Killed’ is reportedly in development with Chad Stahelski (‘John Wick,’ ‘Highlander’) behind the camera.

The comic is the twisted story of Dylan, a depressed grad student who attempts suicide by jumping off a building, only to miraculously survive. That night, he is visited by a demon who explains he spared Dylan’s life. In exchange, Dylan will be allowed to live an additional month for every person he kills.

Dan Casey is attached to write, while Basil Iwanyk and Erica Lee of Thunder Road Pictures (‘John Wick,’ ‘Sicario,’ ‘Wind River’) produce with Jeff Waxman (‘mother!’). Brubaker is on board to serve as executive producer.