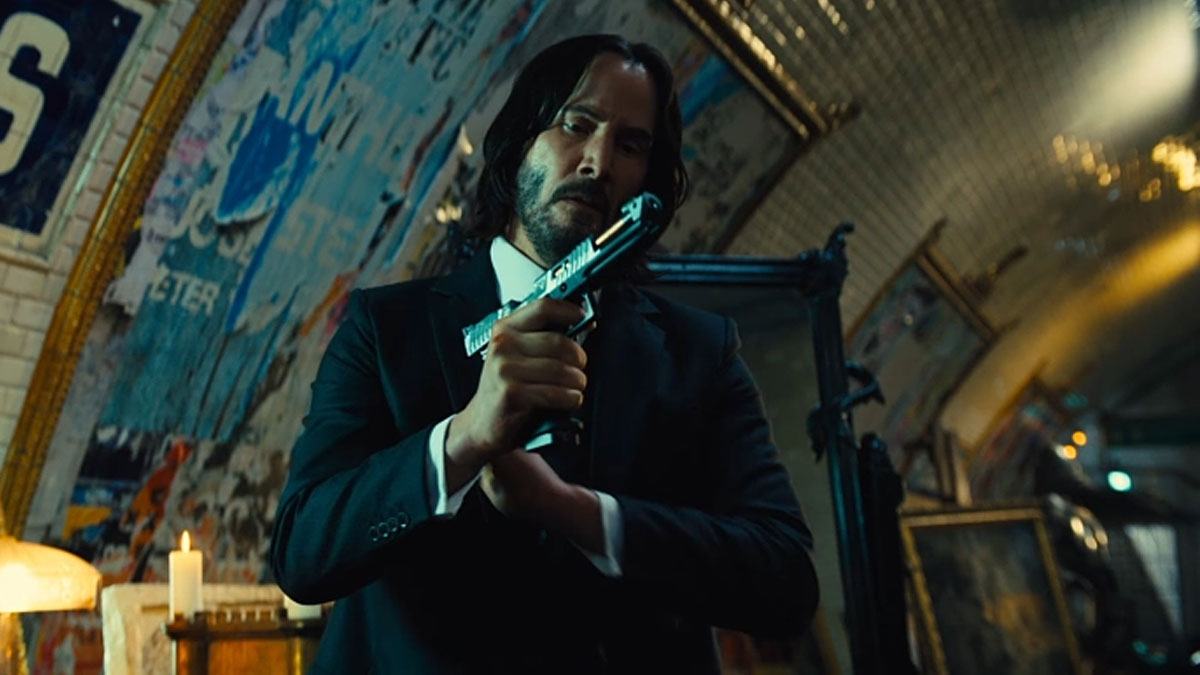 “If you win, the Table will honour its word… You’ll have your freedom.” Arriving in Irish cinemas March 24, the next thrilling installment of the neo noir action franchise sees John Wick (Keanu Reeves) uncover a path to defeating The High Table. But before he can earn his freedom, Wick must face off against a new enemy with powerful alliances across the globe and forces that turn old friends into foes.