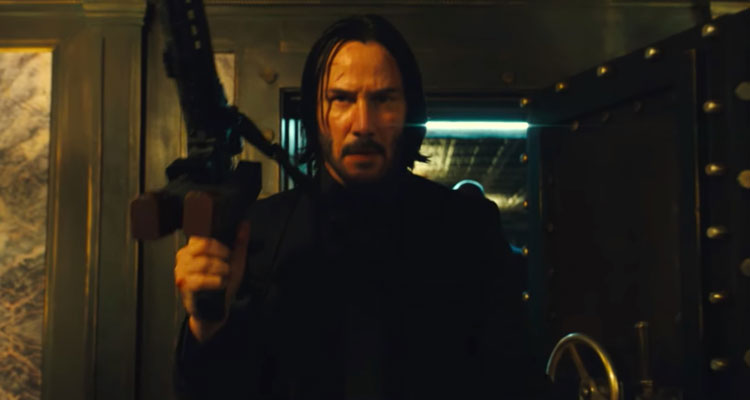 In an unsurprising move, Lionsgate has announced that a fourth cinematic outing of the ‘John Wick’ franchise has been dated for summer 2021. The news comes following a successful opening weekend for the latest offering, ‘John Wick: Chapter 3 – Parabellum,’ which has dethroned ‘Avengers: Endgame’ at the box office.

Led by Keanu Reeves, the neo-noir action series is the story of ex-assassin John Wick, who comes out of retirement to seek revenge for the murder of his wife Helen and puppy, re-entering a universe of killers hidden within the folds of New York City.

Directed by Chad Stahelski and David Leitch, the first film in the series took in a worldwide gross of $88.8 million, with Stahelski’s sequel comfortably surpassing that with $171.5 in early 2017.

‘John Wick: Chapter 3 – Parabellum’ finds John Wick on the run with a $14 million price tag on his head and an army of assassins on his trail. Laurence Fishburne, Ian McShane, Lance Reddick and Halle Berry also star.