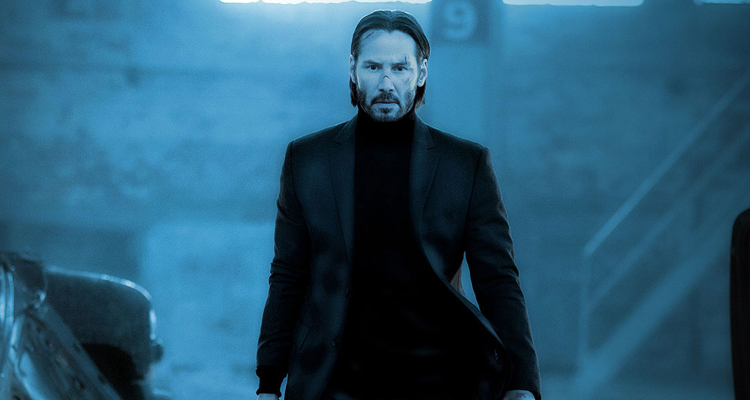 Co-directed by David Leitch and Chad Stahelski, the 2014 surprise hit starred Reeves as the titular master assassin who comes out of retirement to track down the gangsters that took everything from him. Wick hunts down his adversaries with the ruthlessness that made him a crime underworld legend.

Plot details for the follow-up are under wrap but the according to THR, Common will play the chief villain, a head of security for a female crime lord.

Ian McShane, John Leguizamo, Bridget Moynahan, Thomas Sadoski, and Lance Reddick are on board to reprise their roles from the first movie.

Filming is underway in New York with Stahelski in the director’s chair. Basil Iwanyk (‘The Town,’ ‘Sicario’) returns to is produce.