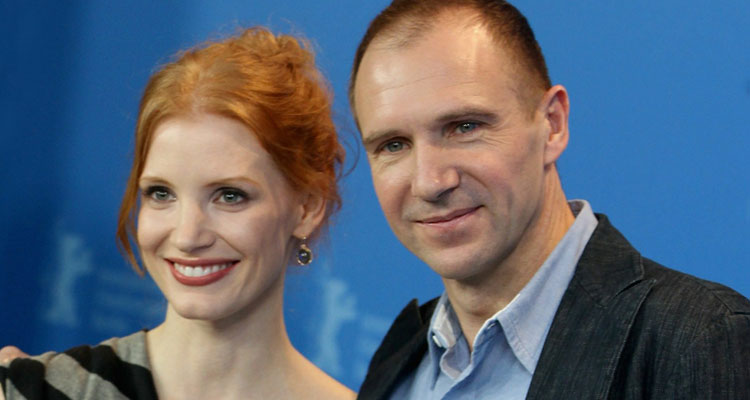 Jessica Chastain is in talks to reunite with her ‘Coriolanus’ co-star Ralph Fiennes for an adaptation of the 2012 Lawrence Osborne novel ‘The Forgiven,’ according to Variety.

Also starring Caleb Landry Jones, Saïd Taghmaoui, Rebecca Hall and Mark Strong, the story deals with the impact of a tragic accident on the lives of David and Jo Henniger, a couple attending a lavish weekend party at their old friend’s  luxurious retreat deep in the Morocco desert.

John Michael McDonagh (‘The Guard,’ Calvary,’ ‘War on Everyone’) is writing and directing, with his wife Elizabeth Eves producing through their production company, House of Un-American Activities.