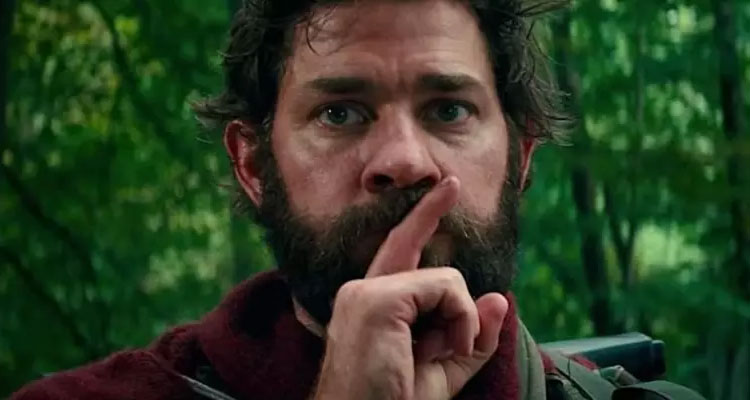 John Krasinski to Follow A QUIET PLACE With LIFE ON MARS

Coming off the success of his smash hit nerve-shredder ‘A Quiet Place’ John Krasinski is ready to turn his hand to the world of sci-fi. THR is hearing word that the actor and filmmaker is set to take the helm for the sci-fi thriller ‘Life on Mars.’

Unrelated to the British TV series of the same name, the project is based on a short story by Cecil Castellucci that centres on a woman who is among a handful of descendants of a Martian colony long-abandoned by Earth following a cataclysm. The woman one day finds she can breathe the air on Mars, upending her world and that of her fellow colonists.

According to the trade, Krasinski brought the project to Paramount Pictures and Platinum Dunes, Michael Bay’s production company, which also produced ‘A Quiet Place.’

A QUIET PLACE is in cinemas now.