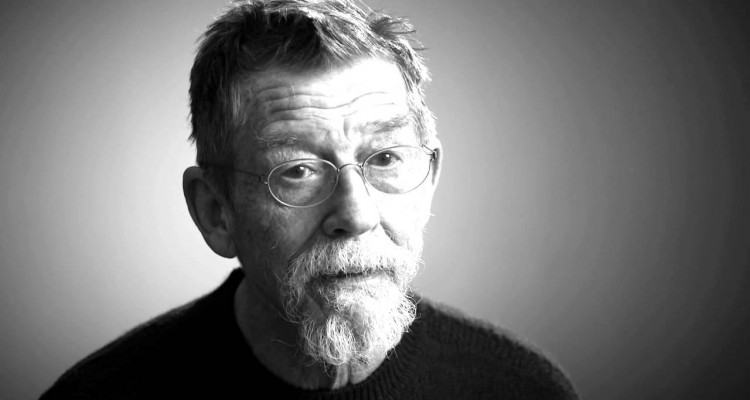 ‘Ayamé‘, by director Conor Maloney is available to view now on Vimeo. Featuring the unmistakeable voice of the legendary John Hurt, the stunning visuals highlight the exciting new talent of Director Conor Maloney, and the heights that can be achieved with determination and passion.

‘Ayamé’ is a Proof of Concept and essentially a prologue for a science-fiction fiction film. While science-fiction remains a genre that is unusual in Irish productions, even more unusual was the source of funding for this particular piece. So passionate was director Conor Maloney about this unique idea, he was happy to cash in a life insurance policy in order to bring it to life.

Known primarily for his commercial and music video work, Conor’s previous short, Blink, was selected for the Montreal World Film Festival.
“The initial idea was far too big to take on so we decided to concentrate on just the prologue, to act as an introduction to the world of ‘Ayamé’,” said Director Conor Maloney. “Hopefully the future for ‘Ayamé’ is to be able to elaborate more on the world and take it from being the small segment that it is to hopefully a feature film.”

Conor Maloney wasn’t the only industry professional willing to go above and beyond to realise the vision of ‘Ayamé’. Many individuals within the sector were delighted to volunteer their time and services to see the project through to completion. Legendary screen actor John Hurt provides the unforgettable voiceover for this stunning piece of Irish-made artistry, while world renowned post production studio Windmill Lane came on board to provide the visual effects and grading.

Shot by cinematographer Piers McGrail (‘Glassland’) on a Red One, ‘Ayamé’ was filmed over three days with finishing touches, visual effects added by Conor and his team in post-production. Ayamé truly shows what determination and attention to detail can achieve – the riveting 5 minute 32 second film presenting a flawless Hollywood feel, created by driven Irish talent.

Watch the proof of concept for ‘Ayamé’ below…