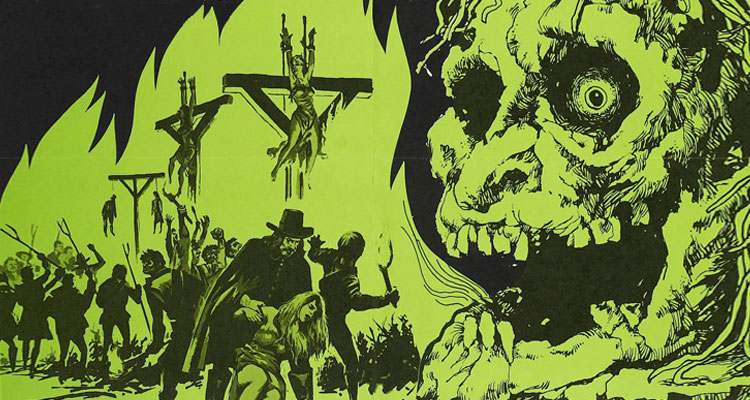 John Hillcoat (‘The Road,’ ‘Triple 9,’ ‘The Proposition’) is to take the helm for a remake of Michael Reeves’ 1968 horror ‘Witchfinder General,’ with ‘Drive’ and ‘Bronson’ filmmaker Nicolas Winding Refn producing.

Starring Vincent Price, Ian Ogilvy and Hilary Dwyer, the original was based on Ronald Bassett’s novel of the same name and was a fictionalized study of real-life witch hunter Matthew Hopkins and the heinous crimes he committed during the English Civil War.

Refn and Rupert Preston will produce through their new production ventures Bynwr.com and Sunrise Films, together with Hillcoat’s Blank Films. Jon Croker (‘The Woman in Black 2: Angel of Death’) is on board to shape the script.