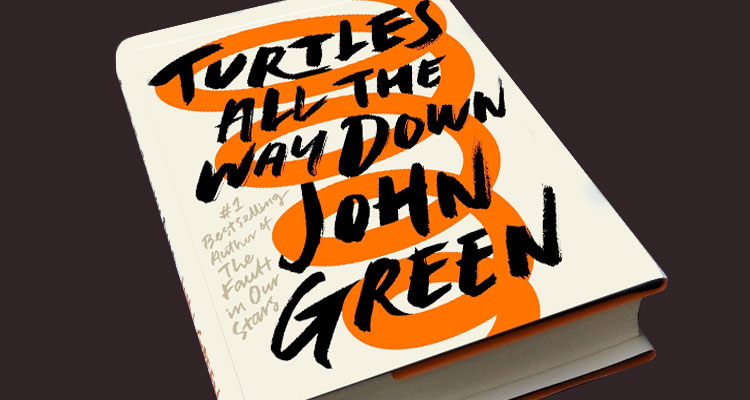 Actress and filmmaker Hannah Marks (‘Dirk Gently’s Holistic Detective Agency,’ You’re The Worst,’ ‘After Everything’) will step behind the camera to direct the film adaptation of John Green’s bestselling young adult novel ‘Turtles All the Way Down.’

The book, published late 2017, is the tween tale of Aza Holmes, a 16-year-old high school girl with obsessive-compulsive disorder who, along with her best and most fearless friend, Daisy, sets out to investigate the mystery of fugitive billionaire Russell Pickett in hopes of claiming a $100,000 reward.

Temple Hill’s Isaac Klausner and Marty Bowen are attached to produce the project with Green and Rosianna Halse Rojas serving as executive producers on the project. Marks will direct from a screenplay by Elizabeth Berger and Isaac Aptaker.