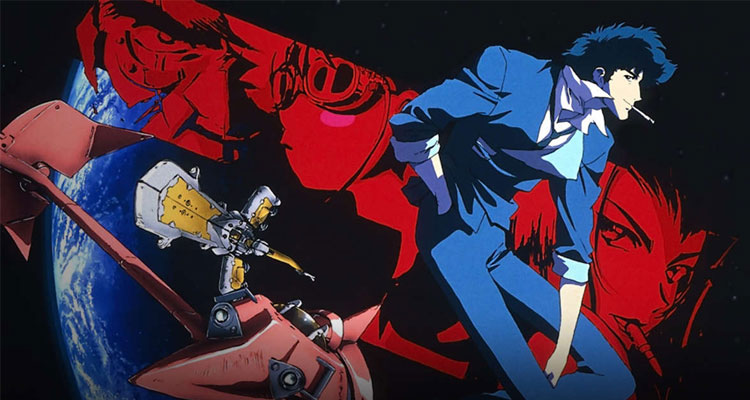 Widely regarded as one of the greatest anime, the original series 26-episode anime series debuted in 1998 and told the futuristic misadventures and tragedies of Spike Spiegel and his rag-tag crew of bounty hunters, also known as cowboys. The critically acclaimed series spawned a 2001 anime film, ‘Cowboy Bebop: The Movie.’

Cho will star as Spike Spiegel, described as an impossibly cool bounty hunter with a deadly smile, a wry wit, and style to spare. He travels the solar system with his ex-cop partner, Jet Black (Shakir), pursuing the future’s most dangerous bounties with a combination of charm, charisma — and deadly Jeet Kune Do.

Pineda will take on the role of bold, brash and unpredictable bounty hunter Faye Valentine. Suffering from amnesia after years of being cryogenically frozen, Faye does whatever it takes to survive. Whether she’s lying, stealing, or just being a thorn in Spike and Jet’s side.

As previously revealed, the series has the blessing of Sunrise Inc – the Japanese animation studio responsible for the original– and will be produced by Marty Adelstein’s Tomorrow Studios and Midnight Radio’s Josh Appelbaum, Andre Nemec, Jeff Pinkner and Scott Rosenberg.