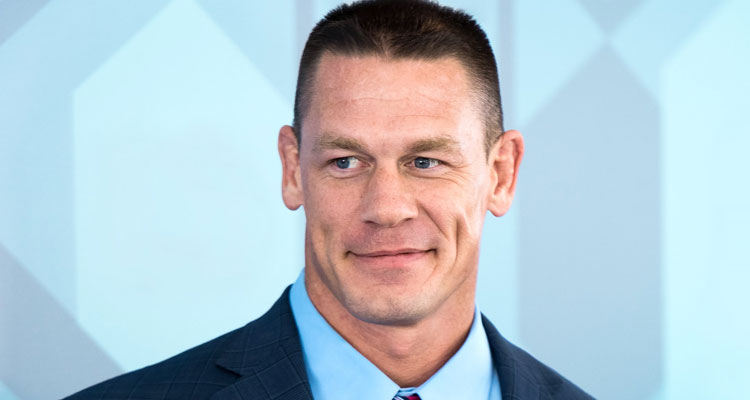 An amalgamation of all the most absurd, extreme action heroes around, the gun-toting, catchphrase-spewing, muscle-bound character first appeared in the 1991 eponymous video game, developed by Apogee Software. Nukem, voiced in the games by Jon St. John since 1996, has appeared in 19 games, most recently ‘Duke Nukem 3D: World Tour.’

The project is set up at Michael Bay, Andrew Form, and Brad Fuller’s Paramount-based banner, Platinum Dunes. No director or writer is attached yet.

Cena will next be seen alongside Leslie Mann and Ike Barinholtz in the Kay Cannon-directed comedy ‘Blockers,’ hitting Irish cinemas in April.