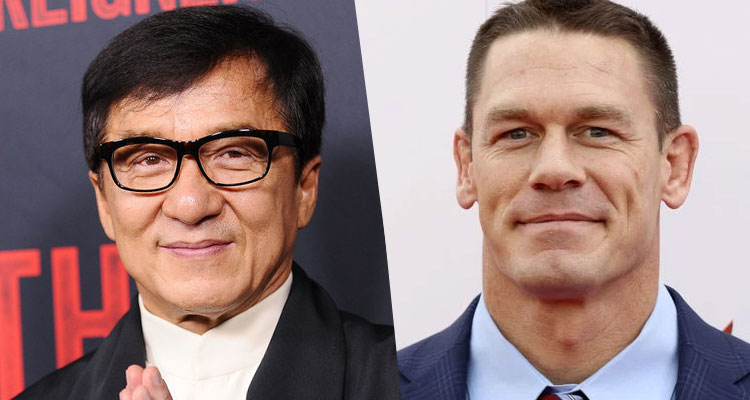 ‘Need for Speed’ and ‘Act of Valor’ director Scott Waugh is to take the reins for ‘Project X,’ an indie action thriller that has action legend Jackie Chan and John Cena attached to star.

Featuring a script by Arash Amel (‘The Titan’), the action centres on a Chinese private security contractor (Chan) who is tasked with extracting oil workers from a refinery that has been attacked.

When he learns that the attackers’ real plan is to steal the oil, he teams up with a former U.S. Marine (played by Cena) to stop them. Cena is replacing Sylvester Stallone, who was originally on board to star opposite Chan.

In addition to starring, Chan will take a producers credit along with Joe Tam, Esmond Ren, and Hans Canosa.