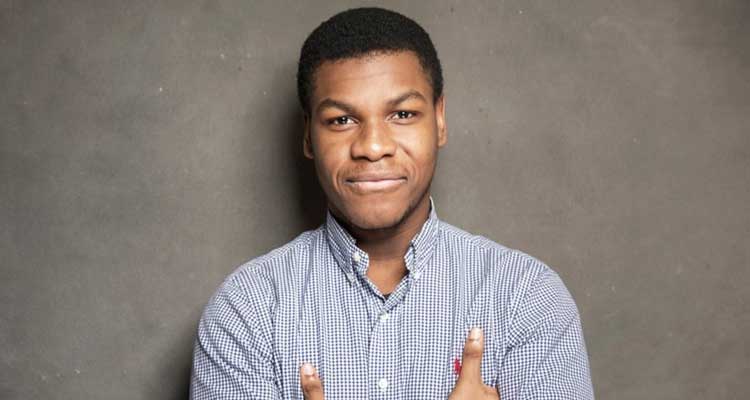 ‘Star Wars: The Force Awakens’ and ‘Attack The Block’ star John Boyega has been cast in the lead role in the sequel to Guillermo del Toro’s ‘Pacific Rim,’ says Deadline.

Del Toro’s 2013 action-adventure epic centres on a defence force consisting of massive robots called Jaegers and their human pilots who are fighting to save humanity from monstrous creatures, known as Kaiju, who are invading from an otherworldly dimension. The film grossed a total of $411 million worldwide.

Boyega will play the son of Stacker Pentecost, the character played by Idris Elba in the first film.

The sequel marks the directorial debut of Steven S. DeKnight, who served as executive producer and head writer on the first season of Marvel and Netflix’s ‘Daredevil.’

‘Prometheus’ screenwriter Jon Spaihts is scripting based on characters created by Travis Beacham and del Toro. Thomas Tull, Mary Parent, Jon Jashni, and del Toro will once again produce, along with Boyega and Femi Oguns and their Upper Room Productions banner.