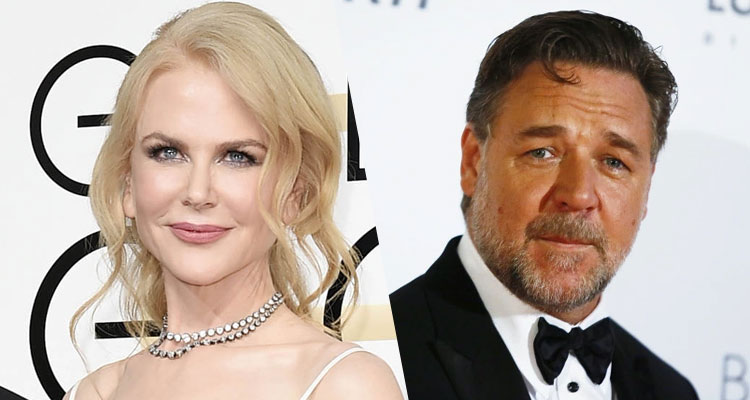 ‘Manchester By The Sea’ breakout Lucas Hedges is set to take the lead in the coming of age drama ‘Boy Erased,’ with Joel Edgerton on board to script and direct.

Based on the memoir by Garrard Conley, the film tells of how Conley, the son of a Baptist pastor in a conservative small Arkansas town, was outed to his parents at age 19. Forced to make a life-changing decision: either agree to attend a church-supported conversion therapy program that promised to “cure” him of homosexuality; or risk losing family, friends, and the God he had prayed to every day of his life, Conley entered the program. However, instead of emerging from the program as heterosexual, he left with the strength to embrace his true identity.

Edgerton will also take a supporting role in the film, and according to Deadline, Russell Crowe and Nicole Kidman are being courted to co-star.

Producers include Kerry Roberts, Steve Golin, Tony Lipp, Kim Hodgert, Rebecca Yeldham and Ann Ruark. The team is hoping to have cameras rolling in the autumn.