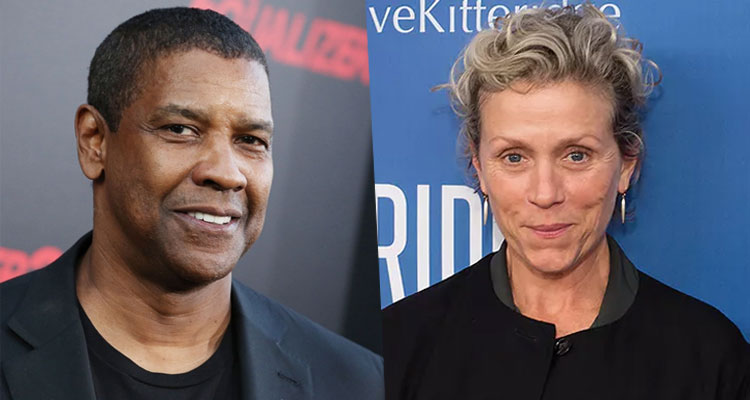 Fellow Oscar winners Denzel Washington and Frances McDormand are in talks to headline a new film adaptation of Shakespeare’s ‘Macbeth,’ with Joel Coen attached to direct.

Washington will take on the role of the titular nobleman who is convinced by a trio of witches that he’s destined to become the king of Scotland. With the help of his ambitious wife (played by McDormand), he tries to seize the crown by any means necessary.

Coen is aiming to have cameras rolling before the end of the year. The film marks his first film without frequent directing/writing/producing partner and brother Ethan.