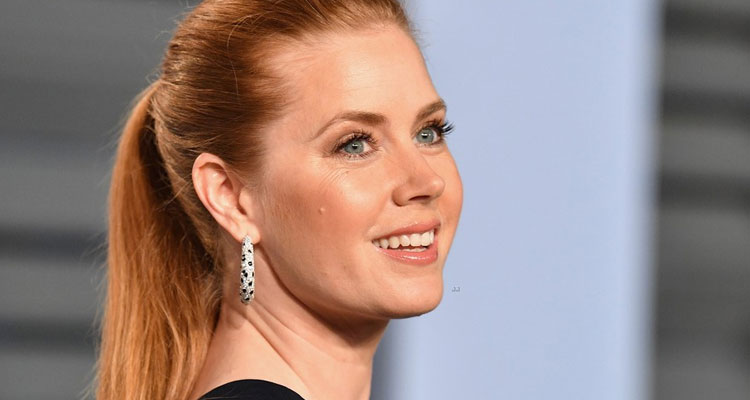 ‘Arrival’ star Amy Adams has signed on to take the lead in ‘The Woman In The Window,’ the upcoming adaptation of the A.J. Finn bestseller that has Joe Wright behind the camera.

When the Russell family moves into the house across the way, Anna is instantly drawn to them. The perfect family. But when Anna, gazing out her window one night, witnesses something she shouldn’t, her world begins to crumble—and it’s shocking secrets are laid bare.

Eli Bush (‘Isle of Dogs.’ ‘Lady Bird’) and Scott Rudin (“No Country for Old Men,’ ‘The Social Network’) will produce.