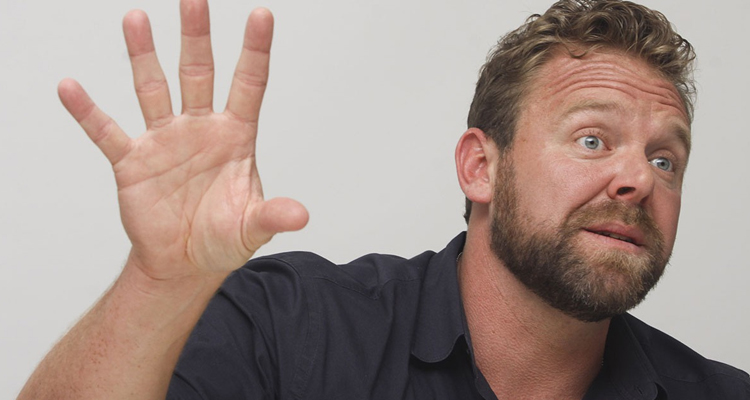 The first ‘Bad Boys’ movie was released in 1995, launching Will Smith as an action star and Michael Bay as a major director, it exceeded all expectations making $141 million worldwide, the 2003 sequel went on to make $273 million worldwide.

According to Deadline’s sources, Smith and Martin Lawrence are being sought reprise their roles of Miami narcotics detectives Mike Lowrey and Marcus Burnett, and the plan is to have Smith move on to the project after he wraps on David Ayer’s ‘Suicide Squad.’

Carnahan’s credits include the critically applauded ‘Narc,’ the Liam Neeson-led ‘The Grey,’ ‘The A-Team,’ ‘Smokin Aces,’ and more recently, the Blumhouse-produced indie ‘Stretch.’