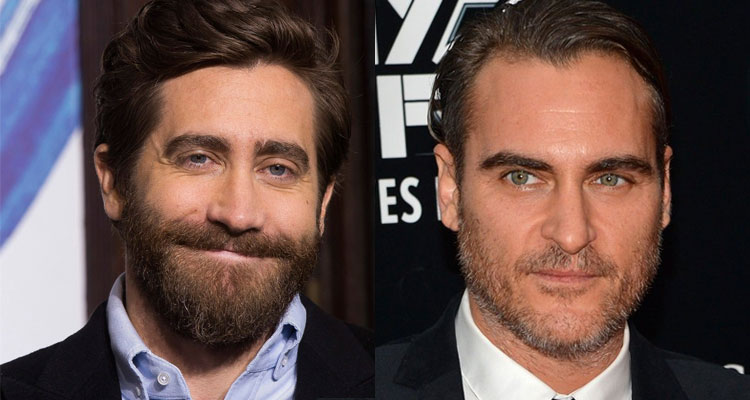 Joaquin Phoenix and Jake Gyllenhaal Are THE SISTERS BROTHERS

The cast for ‘Dheepan’ director Jacques Audiard’s first English language film is coming together, with the latest report confirming that Jake Gyllenhaal (‘Life’) is set to join Joaquin Phoenix (‘Inherent Vice’) and John C. Reilly (‘The Lobster’) for the upcoming adaptation of ‘The Sisters Brothers.’

Based on Patrick deWitt’s 2011 novel of the same name, the darkly comic, Western-inspired story revolves around Hermann Kermit Warm, a chemist-turned-gold prospector, who is being pursued across 1850s America by the notorious assassin brothers – Eli and Charlie Sisters. Along the way, Eli begins to question what he does for a living – and whom he does it for.