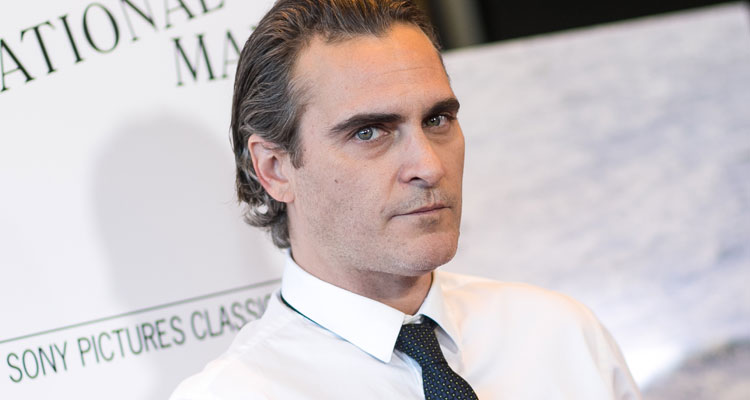 ‘To Die For’ actor Joaquin Phoenix and director Gus Van Sant are reuniting for ‘Don’t Worry, He Won’t Get Far on Foot,’ the long in-development biopic of quadriplegic cartoonist and musician John Callahan, says Variety.

Phoenix will portray Callahan, who was paralyzed in a car accident at age 21 after a day of drinking. Following the accident, he turned to drawing as a form of therapy. His work dealt with subjects often considered taboo, leading to raised eyebrows and numerous boycotts in his hometown of Portland. Callahan passed away in 2010, following complications from quadriplegia and respiratory problems. He was 59 years old.

Hollywood execs have been looking to bring Callahan’s story to the big screen for decades, and at one point had the late Robin Williams attached to star and produce.