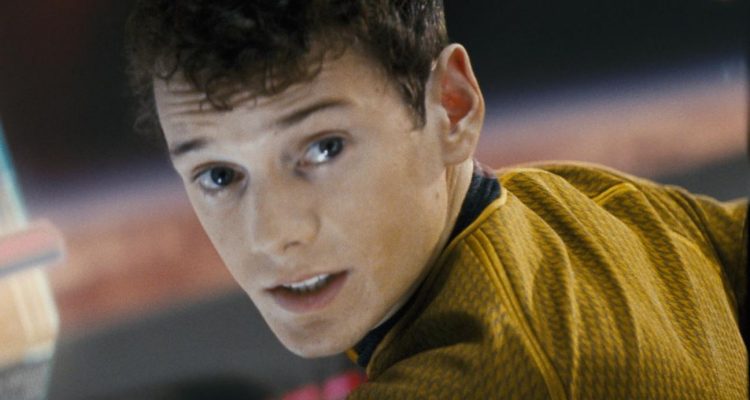 JJ Abrams: Anton Yelchin will not be recast in ‘Star Trek 4’

Producer of the ‘Star Trek’ franchise, JJ Abrams, has stated that Pavel Chekov – played by the late Anton Yelchin – will not be recast in the just announced ‘Star Trek 4’.

In an interview with the Toronto Sun, Abrams said; “I would say there’s no replacing him. There’s no recasting. I can’t possibly imagine that, and I think Anton deserves better”. JJ Abrams could not comment as to whether Yelchin’s character wold be killed off or simply sent on a mission with a different Federation ship, saying “I have thought about it, we’re working on it, and it’s too early to talk about it”.

Anton Yelchin died in June at the age of 27 in a freak accident. As well as playing Chekvov in all three rebooted ‘Star Trek’ films, Yelchin was a rising star, with critically acclaimed roles in Jeremy Saulnier’s ‘Green Room’ and the remake of ‘Fright Night’.

‘Star Trek Beyond’ is released in Irish cinemas this Friday, July 22nd.