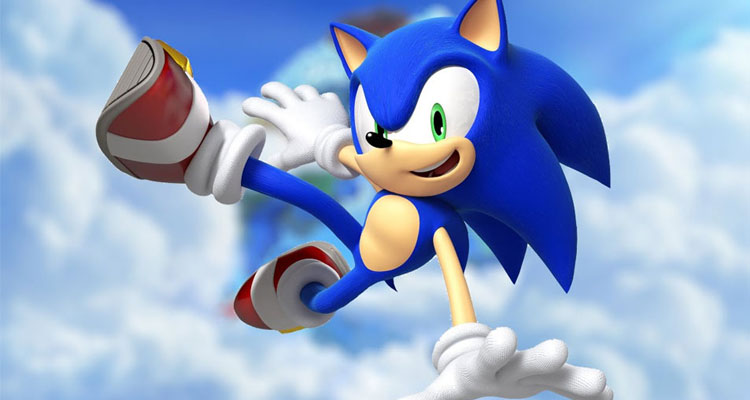 Jim Carrey (‘Kidding,’ ‘Jim & Andy: The Great Beyond’), James Marsden (‘Westworld,’ ‘Shock and Awe’) and ‘Ride Along’ star Tika Sumpter are all set to join the cast of the live-action/animation hybrid ‘Sonic the Hedgehog,’ according to Variety.

Created and produced by Sega, the first games in the hugely popular series was released in 1991 and follows the titular character (a blue anthropomorphic hedgehog who can run at supersonic speeds) on a quest to defeat Dr. Ivo “Eggman” Robotnik, a scientist who has imprisoned animals in robots and stolen magical Chaos Emeralds.

Carrey will play Sonic’s arch-nemesis Doctor Eggman, with  Marsden and Sumpter as the human leads.

Jeff Fowler, one of the many super talented filmmakers based over at ‘Deadpool’ and ‘The Terminator’ director Tim Miller’s Blur Studios, is attached to direct.

Neal H. Moritz, and his Original Film banner are on board to produce, with Miller serving as executive producer, along with Toby Ascher.  The film marks the first time that Sonic has ever been adapted for the big screen.

You can check out Fowler’s 2005 Oscar-nominated short ‘Gopher Broke’ below, along with “The Case,” a cinematic trailer for Trion Worlds’ tactical combat game Atlas Reactor.