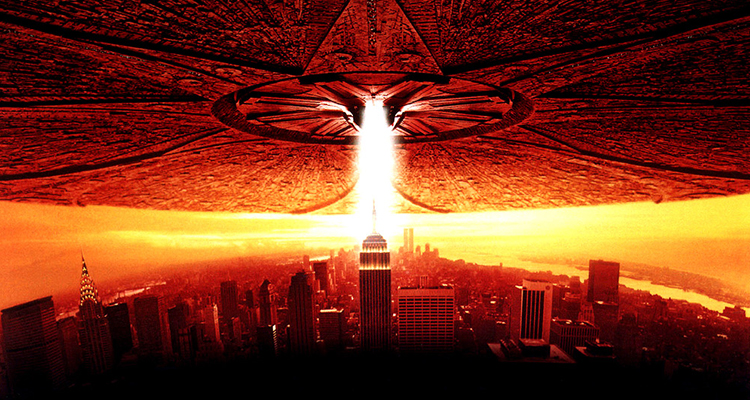 Plot details are locked away in a dark room somewhere, but the film is believed to centre on Dylan Hiller (Usher), the stepson of Will Smith’s character in the first film. Ross Bagley played the role in the 1996 original.

TheWrap has Hemsworth playing the son-in-law of Bill Pullman’s President Whitmore. Emmerich confirmed Usher and Hemsworth’s involvement via Twitter, adding that Jeff Goldblum will be back to reprise his role of computer expert David Levinson.

Emmerich will also serve as producer on the big budget sci-fi, alongside Dean Devlin and Harald Kloser. The script comes from Carter Blanchard (‘Glimmer’) and James Vanderbilt (‘The Amazing Spider-Man’).