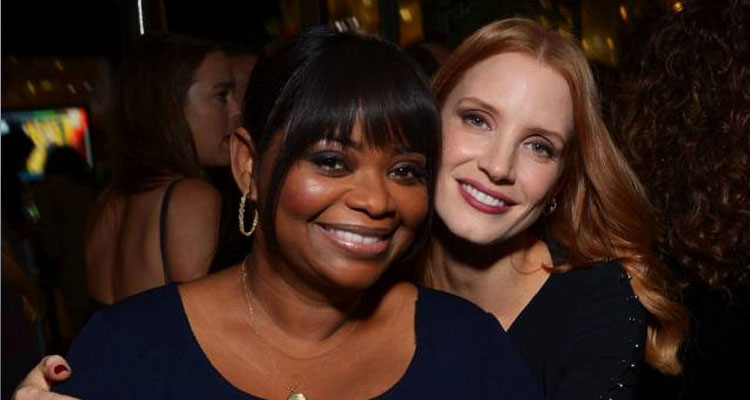 Jessica Chastain and Octavia Spencer, who previously worked together on the Tate Taylor-directed period drama ‘The Help,’ are set to reunite for an untitled comedy, Variety has learned.

Based on an original treatment by Chastain and Kelly Carmichael, the film is said to be in the same vein as the John Hughes classic ‘Planes, Trains and Automobiles’ and follows two women fighting the elements to make it home for Christmas.